Gym floors can be slippery. Move confidently when wearing our grippy pilates and yoga socks.

Keep your feet in tip-top condition - avoid hygiene problems and splinters without sacrificing comfort and flexibility. 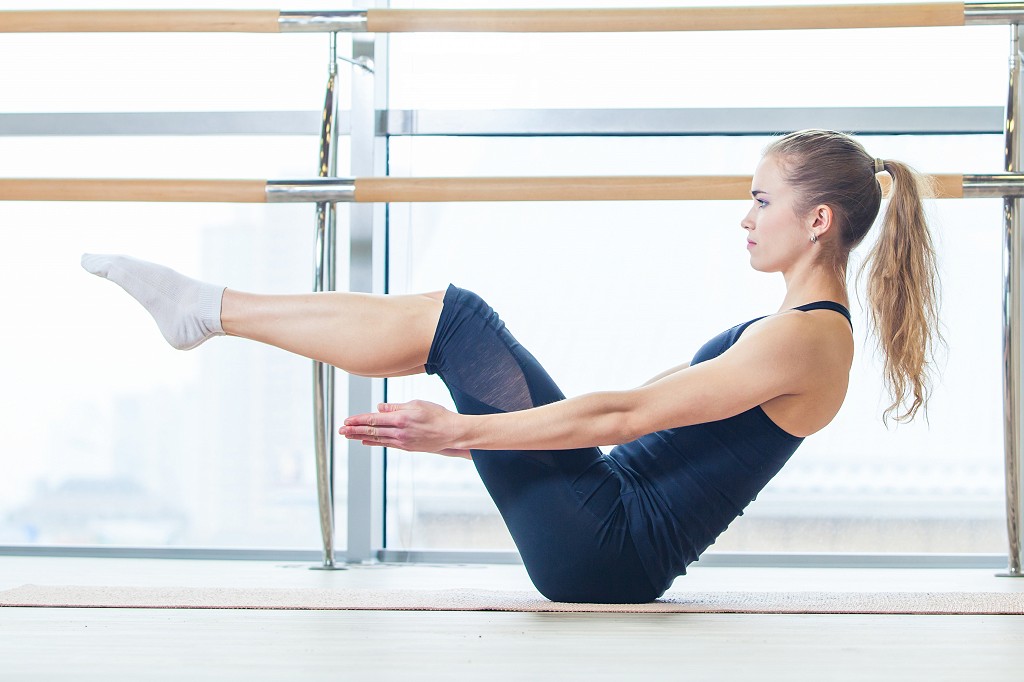 Pilates was conceived at the beginning of the 20th century by Joseph Pilates. Joseph originally named his innovative fitness system 'Contrology'.

Since it's inception Pilates gone on to become one of the most widely practiced methods of exercise, particularly in western countries.

Joseph Pilates developed his exercise system around a series of controlled movements. When undertaking a Pilates routine, participants should feel like they're working hard. Pilates helps improve flexibility, builds strength and develops endurance throughout the entire body.

The exercises put an emphasis on breathing and alignment whilst building strong core muscles which in turn helps to improve balance. Pilates exercises can be modified to pose different levels of difficulty to the participant. This means that Pilates can be undertaken by people of all physical abilities. The intensity of the exercises can be increased over time, as the muscles develop.

Joseph Pilates was born in Germany. He believed that physical and mental health were interrelated. Pilates stated that the inspiration for his method came during World War One while he was held in an internment camp on the Isle of Man. Whilst much of Pilates' exercises can be undertaken without any apparatus, he did design a variety of equipment - each built to help accelerate the process of stretching, strengthening and alignment.

A variety of Pilates versions are taught today with the majority being based on nine principles. Six original principles were outlined by Friedman and Gail Eisen in their book The Pilates Method of Physical and Mental Conditioning in 1980. These were concentrations, control, center, flow, precision and breathing. Here's a little more information about each:

Breathing is vitally important to the Pilates method of exercise. Pilates saw the need to increase the intake of oxygen and the value of the circulation of this highly oxygenated blood to every part of the body. In Pilates exercises the participant breaths out with the effort and then in again on the return.

It is important that the exercises are done properly. For this reason Pilates demands concentration and focus.

Joseph Pilates called his exercise system Contrology - as the whole idea is based on muscle control. All the exercises are done with control with the muscles working against gravity and the resistance of the apparatus.

In order to achieve effective control over their body, practitioners must have strong core muscles and work from the center out towards the limbs.

Pilates exercises are designed to flow from one to the next, building strength and stamina.

Precision is essential to performing Pilates correctly and gaining maximum benefit. The focus is on doing one precise and perfect movement, rather than lots of innefective movements.

Improved concentration and correct movement is all much eaiser to acheive in a relaxed environment.

With increased precision and practice it becomes easier to perform the exercises and stamina is built enabling more prolonged exercise routines.

Alert! Shop currently closed due to the COVID-19 outbreak